Choosing A Winner: How random is a Random Number Generator?

Flipping a coin, rolling a pair of dice, shuffling a deck of cards… In the past, these were popular ways to achieve an unpredictable and random result. Nowadays we have modern technology to generate random numbers for us. Software used for this function are known as Random Number Generators (or RNGs when abbreviated).

Random numbers are useful for a variety of purposes, from data encryption to science experiments and gaming. RNGs are used by our competition clients for Live Draws to randomly choose a winner from the hundreds (sometimes thousands) of tickets. That’s why we wanted to share a little bit of information on RNGs and whether they can be trusted to deliver unbiased results… 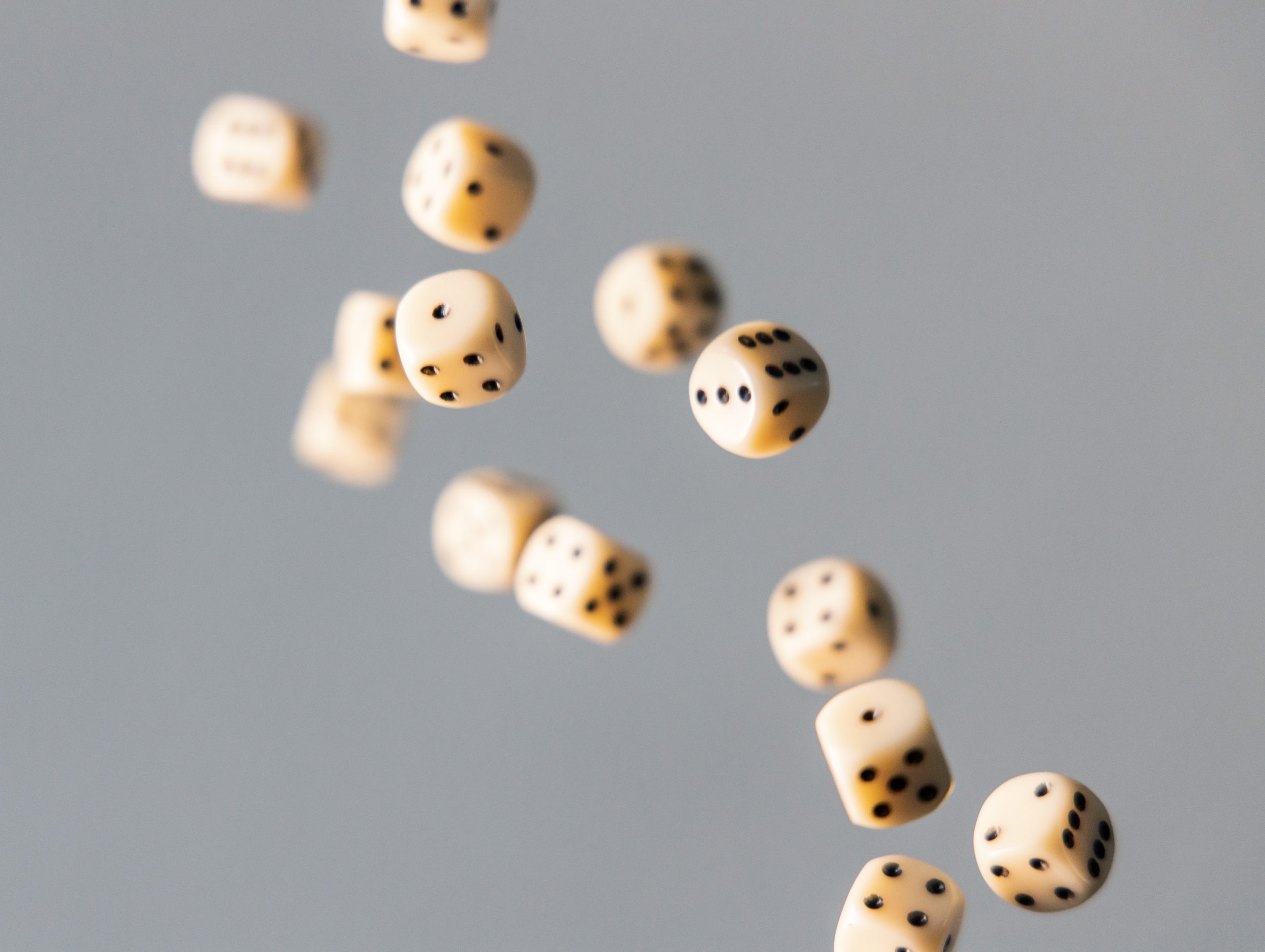 How do Random Number Generators work?

Random Number Generators use a computer algorithm to generate a set of random numbers which (should be) free of any patterns.

As a computer’s behaviour is, by design, entirely predictable, there’s a tech buff out there who will be quick to tell you that results aren’t truly random (Team Zap has two: Jon and Ross).

The technical term for this is Pseudorandom…

The maths behind RNGs is complex, but the algorithm always follows the same process. A seed value is used as a “starting point” for creating random numbers. The program then uses this value when computing the numbers. If the seed value changes, so do the generated numbers, and a single seed value always produces the same numbers. This is why the numbers aren’t a product of true randomness.

Did that last paragraph make your brain hurt? It made mine hurt too. So, moving on! 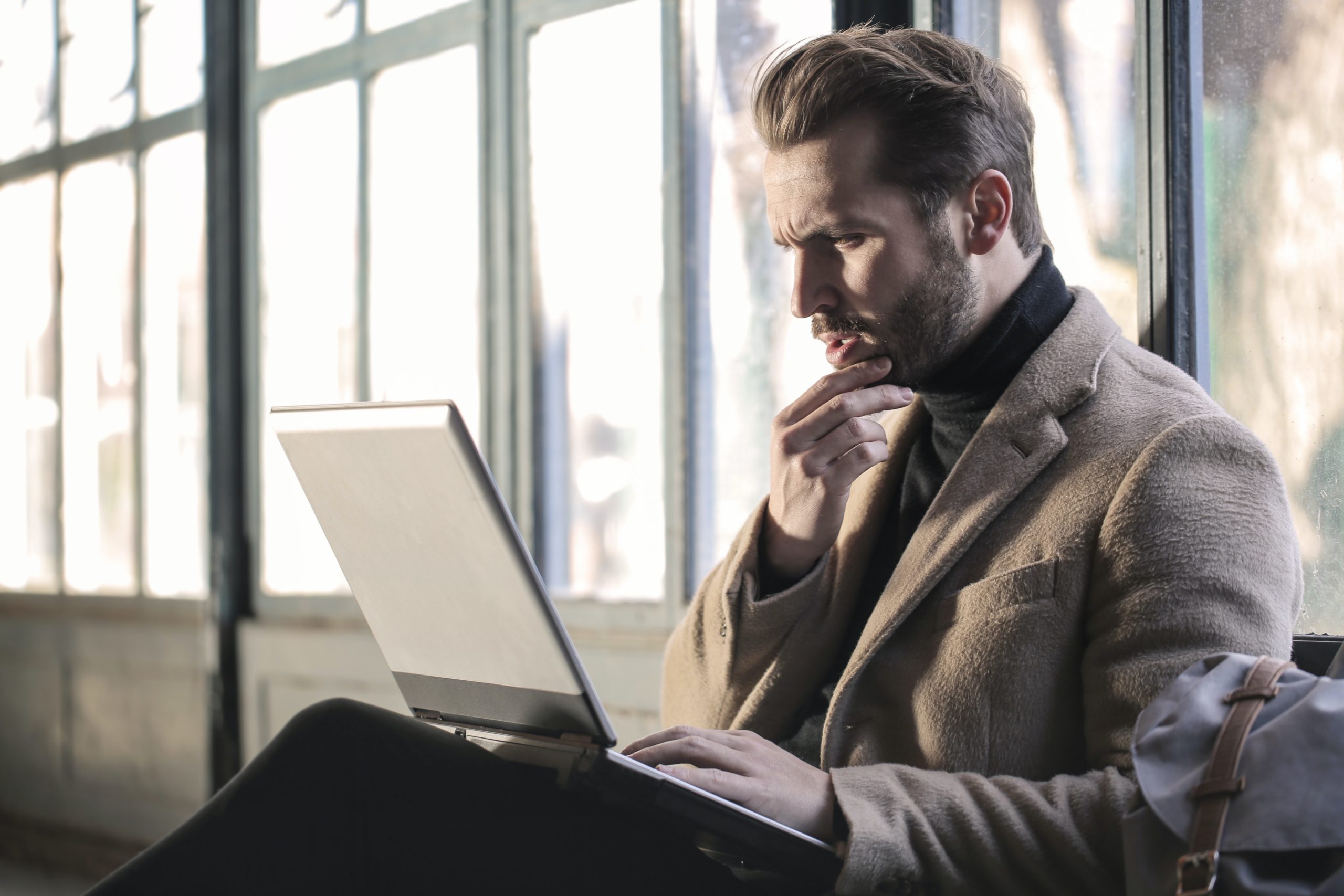 Can Random Number Generators be trusted?

If I haven’t lost you to a wikihole on RNGs and the concept of randomness yet, you may be wondering, if RNGs aren’t really random, are they still suitable for competitions?

The short answer is yes.

There’s the argument that nothing is truly random (looking into this will almost certainly lead you down a wikihole). There’s also the assurance that RNGs are random enough – at least for gaming purposes. Going through the hassle of setting up a True Random Number Generator would be of no benefit to the competition organiser or its entrants.

It is, in theory, possible to hack an RNG which uses a computer program, but it’s also incredibly difficult to do so. If you are using an RNG to run competitions, just make sure that you are using a trusted and reputable piece of software. They will employ multiple defensive strategies, including encryption, changeable keys and other security software, which minimises the possibility of an outside attack.

An extra layer of security is added by our very own Zap Competitions plugin too! All ticket number assignments are randomised. This means that while a hacker might be able to calculate the next number an RNG will throw up, it’s of no use to them if they can’t then select the corresponding ticket number.

Looking for a web design service which specialises in competitions? Contact Team Zap to find out more.

Often found with her nose in a book, Lex will be managing content for clients and Think Zap. She has a keen eye for grammar and structure, as well as a passion for words which can breathe life into any piece of copy.

Get your free proposal today

Give your competition business the best possible chance at success with the website you and your customers deserve.

What's in the proposal?

Exactly what we offer

How long it takes

...and so much more! Get My Free Proposal

What is an emergency?

What does count as an emergency?

To keep it plain and simple: your website is down, and no one can access it. You are totally unable to sell tickets.

What does not count an emergency?

Please note: abuse of the emergency system will result in access to the feature being revoked.

We hope each and every one of you have a very Merry Christmas and a Zappy New Year!

We want to thank everyone who has worked with us and supported us this year!

Just a reminder that our team will be off enjoying the festivities from 5pm on the 21st of December 2021 until 9am January 5th 2022!

For existing premium support customers, during this period there will be limited cover for Emergencies only (excluding the 24th, 25th, 26th & 31st of December and the 1st of January, when our team will be spending time with their families). SLA times will be longer than usual. Non-emergencies will be dealt with in January.

If you have any issues during this period, please first of all consult the knowledgebase.